A Lifeline to the Jobless Has Problems With Fraud, and With Math

Two weeks ago, shortly after she advertised an apartment for rent in the Bay Area, Barbara Lamb found five envelopes from the state’s …

Two weeks ago, shortly after she advertised an apartment for rent in the Bay Area, Barbara Lamb found five envelopes from the state’s unemployment office in the building’s communal mail slot. They kept coming, day after day, until a stack of more than 30 piled up, bulging with notices of benefit approvals, questionnaires about job status — and debit cards with money.

“They could barely get them through the mail slot, they were so thick,” she said.

But Ms. Lamb had not applied for benefits, and had never heard of the people to whom the envelopes were sent. Fearing the address of the vacant unit was being used as part of a fraud scheme to collect the money, she contacted the F.B.I.

California is at the center of increasing concerns about extensive fraud in a federal program to push unemployment benefits to freelancers, part-timers and others lacking a safety net in the coronavirus pandemic. 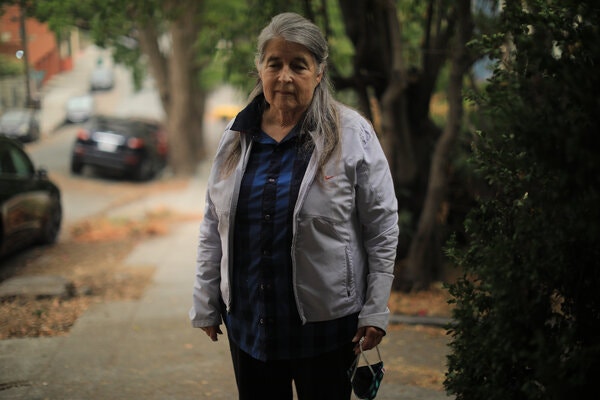 At the same time, there is growing evidence of problems keeping track of how many people are being paid through the program. The Labor Department reports about 15 million claims for benefits nationwide. A comparison of state and federal records by The New York Times suggests that total may overstate the number of recipients by five million or more.

If the number of people getting unemployment benefits is lower than officially reported, it could affect thinking about the scale of the pandemic’s economic impact. In addition, the taint of fraud could undermine support for the program, and efforts to combat abuses may make it harder for legitimate applicants to collect benefits, which are distributed by the states.

The program, Pandemic Unemployment Assistance, is part of a $2.2 trillion relief package hurriedly enacted in March. In the latest Labor Department tally, the program accounted for nearly half the total recipients collecting jobless benefits of any kind.

Those figures imply that nearly seven million people are collecting Pandemic Unemployment Assistance benefits in California alone, far more than its population would suggest. The state’s own data suggests the number may be less than two million. Experts on the unemployment system say such discrepancies seem to reflect multiple counting as states rushed out payments.

But a surge in new claims in California — where they have risen to more than 400,000 a week, twice the level in August — is attributed not to accounting, but to fraud.

“We do suspect that a big part of the unusual recent rise in P.U.A. claims is linked to fraud,” said Loree Levy, a spokeswoman for the California Employment Development Department. She said the state was investigating “unscrupulous attacks” exploiting identity theft and vulnerabilities in the system.

Pandemic Unemployment Assistance is meant to provide benefits to the self-employed, independent contractors, gig workers, part-timers and others ordinarily ineligible for state unemployment insurance. Set up to last through the end of the year, it was a major element of the CARES Act, which economists widely agree has kept the country from a far greater economic calamity. According to the Labor Department, $47 billion in pandemic unemployment benefits have been paid so far.

Fraud is not uncommon in hastily assembled disaster programs, including the Paycheck Protection Program, the component of the CARES Act that provided forgivable loans to small businesses to help weather the pandemic without layoffs.

But signs of trouble with the Pandemic Unemployment Assistance program have surfaced for months as people who did not file claims — including the governor of Arkansas — found benefits issued in their names. A growing number of states have signaled that the problems with the program go beyond the routine.

California has warned that it is cutting off recipients when it detects irregularities, like mailings stacking up at a given address. “These situations are believed to be fraud, and scammers will often try to intercept, redirect, or gather mail associated with these claims,” the state’s employment agency wrote.

Colorado said Thursday that in a six-week stretch this summer, 77 percent of new claims under the program were not legitimate.

“Nationally, it’s just presented an opportunity for criminals to take advantage of a program that doesn’t have a lot of safety measures in place,” said Cher Haavind, deputy executive director of the Colorado Department of Labor.

Citing a significant increase in fraud, the Labor Department set aside $100 million recently to help states prevent, detect and investigate misuse of Pandemic Unemployment Assistance and a smaller federal jobless benefits program. But fraud is not the only issue raising questions about the surge in recipients reflected in official data. 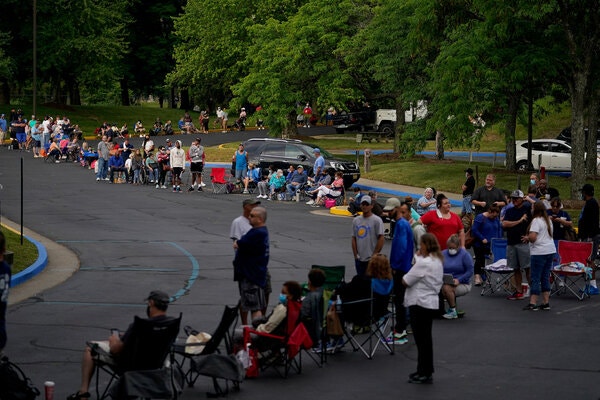 Experts on the unemployment system figured out months ago that the tallies being reported to the Labor Department were overstated in many states, most likely because of processing backlogs that led to multiple counting of individual recipients. They expected the issue to fade as backlogs cleared and job losses slowed. Instead, the overcounting issue may even have become more serious in some states.

“It’s a perfect storm,” said Stephen A. Wandner, a former top Labor Department official who is now a senior fellow at the National Academy of Social Insurance. “You’ve got insane numbers of applications compared to what the states are used to and inadequate numbers of staff to process and adjudicate claims.”

Determining the scale of the problem on a national level has proved difficult, however. Overwhelmed state employment offices have struggled to provide timely data to the federal government, and there have been several examples of outright errors making their way into the official data.

At least some of the overcounting appears to reflect the way the Labor Department collects statistics on unemployment benefits. The government does not track the number of individual people receiving benefits, but rather the total number of weeks of benefits claimed. During normal times, when claims are processed on a weekly basis, the number of recipients and the number of weeks are essentially the same — each person files for one week of benefits each week. (Further complicating matters, the department tracks claims for benefits, not all of which are approved.)

During the pandemic, however, the flood of claims overwhelmed state employment offices. Because benefits are paid retroactively, processing delays meant that by the time many people were approved for benefits, they were owed several weeks at once — so they counted as multiple “continuing claims” in a single week.

“It’s almost certainly lower than is being reported,” said Daniel Zhao, senior economist for the career site Glassdoor. He said it was hard to come up with a precise estimate, but that the true number was most likely below 10 million, not the nearly 15 million counted by the Labor Department.

The Labor Department did not immediately respond Friday to a query about the reporting discrepancies.

Mr. Zhao said that the counting issues did not fundamentally alter the bigger picture: Millions of Americans are still relying on unemployment benefits to pay rent and buy food, and that number has fallen only slowly over time.

The Downside of Streamlining 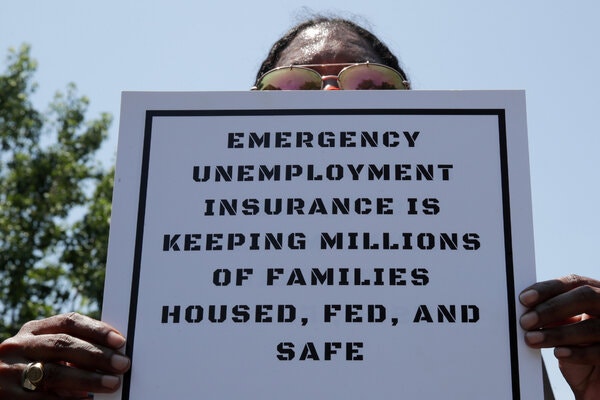 Pandemic Unemployment Assistance aims to capture those lacking a path into traditional state benefits and accounts for the pandemic’s particular disruptions. A college student could qualify if she interviewed for a job in February and was set to start working in March but never did. So could people with limited earnings histories, and some of those unable to work because of child-care needs arising from school shutdowns.

The minimum payment is usually half the average weekly benefit paid under a state’s regular unemployment program. The maximum for an individual ranges from $235 a week in Mississippi to $823 in Massachusetts, according to the job site ZipRecruiter.

Before collecting state unemployment insurance, applicants usually must provide proof of past work or have state agencies contact employers. With Pandemic Unemployment Assistance, many people can start collecting the minimum with far less documentation. Then they generally have 21 days to provide evidence of lost work, like a pay stub or a 1099 form from the Internal Revenue Service.

In an emergency program like Pandemic Unemployment Assistance, Ms. Evermore said, there is a natural tension between the need to get payments flowing and the risk that some people will take advantage and fraudulently apply for benefits.

“There is a choice between denying benefits or accidentally overpaying people,” she said. “With Pandemic Unemployment Assistance, scammers may be getting money that is meant for the unemployed.”

Erica Quealy, communications director of the Michigan Department of Labor and Economic Opportunity, said the program had become the prey of “large fraud rings.” Michigan’s attorney general has conducted hundreds of investigations, and the state has appointed a special fraud adviser and brought in the consulting firm Deloitte to help.

Some schemes involve using false Social Security cards and fake driver’s licenses to apply. One man was charged with filing applications in Pennsylvania under false names, and then having benefits worth $150,000 in debit cards mailed to addresses in Michigan, according to the state attorney general. Prosecutors said he used the money to buy a $45,000 Rolex watch.

The rate of fraudulent claims in Colorado has been striking. After adding more screening measures to catch fraud, Colorado found that more than three out of four claims filed over a six-week period for jobless benefits under the federal Pandemic Unemployment Assistance program were bogus.

On Thursday, the state said it had reduced its count of new claims filed from July 12 to Aug. 22 by 48,000 because of new fraud-detection efforts. Before being discovered, though, those responsible for the fraud were able to collect $40 million during that period, said Jeff Fitzgerald, head of the state’s unemployment insurance program.

Officials estimated that the state’s screening tools had saved the federal government $750 million to $1 billion over eight weeks by halting wrongful payments or by flagging them before they were made.

“What we’re looking at is quite sophisticated,” Mr. Fitzgerald said. “It is something that a common individual would not be able to do, and really it points to orchestrated, very sophisticated, large fraud schemes. These aren’t onesies and twosies.”

The fraud detection efforts are putting an enormous burden on the states. Mr. Fitzgerald said that Colorado had assigned 60 people to investigate unemployment fraud, compared with five in normal times.

In the meantime, the mail keeps coming. Ms. Lamb, whose East Bay rental unit had been inundated with envelopes, rubber-banded them into neat stacks Thursday to send back to the state unemployment office. She had given the five addressees’ names to the F.B.I.

On Friday, two more envelopes arrived from the state, bearing a new name. 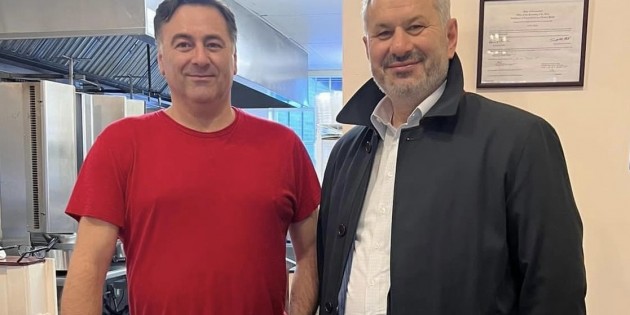 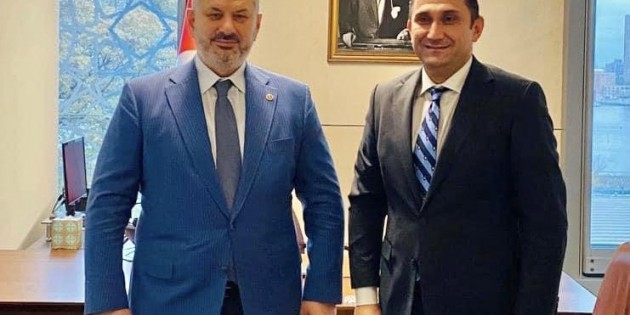 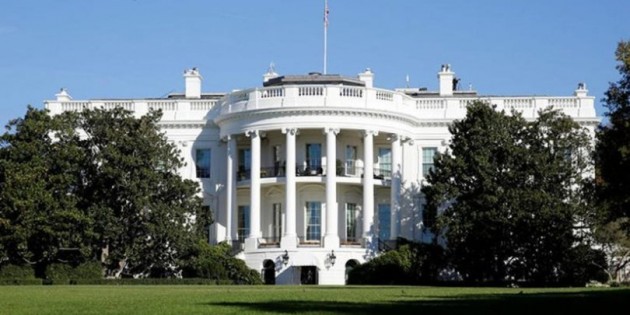 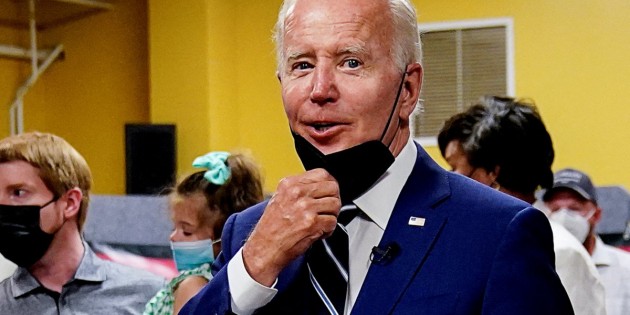 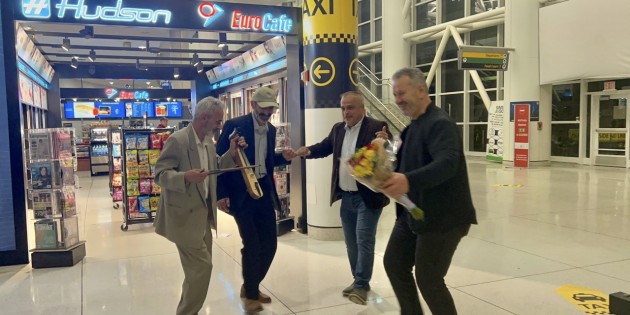 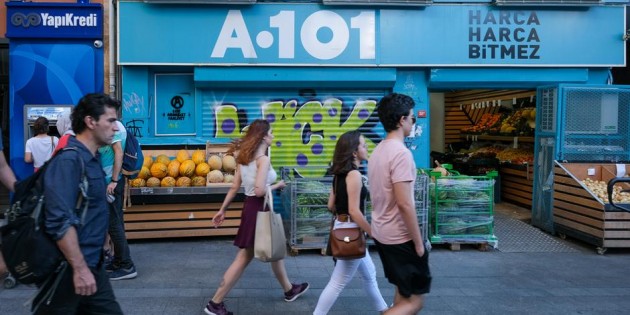 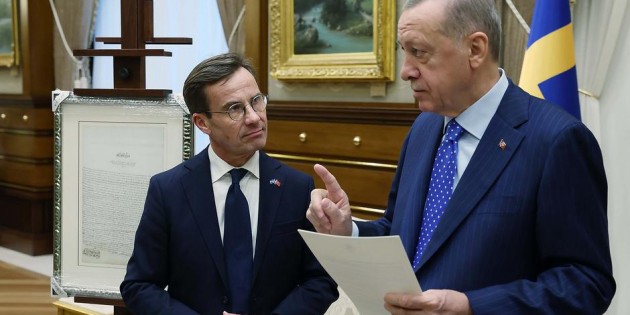 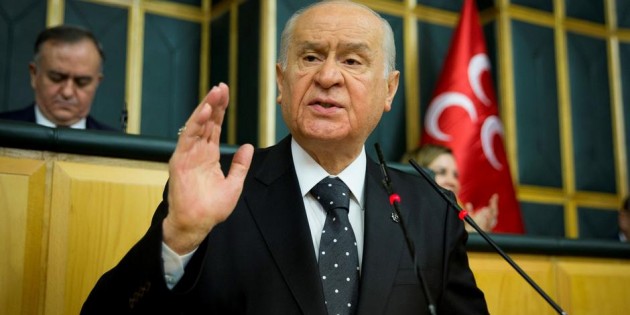 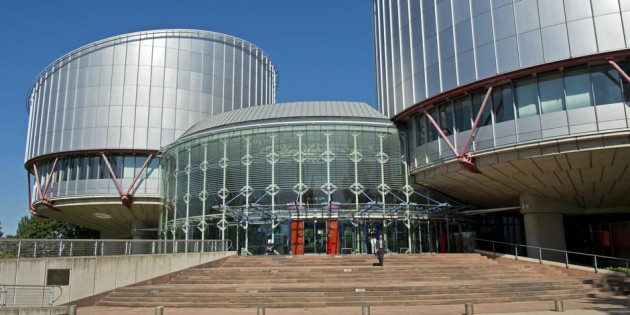 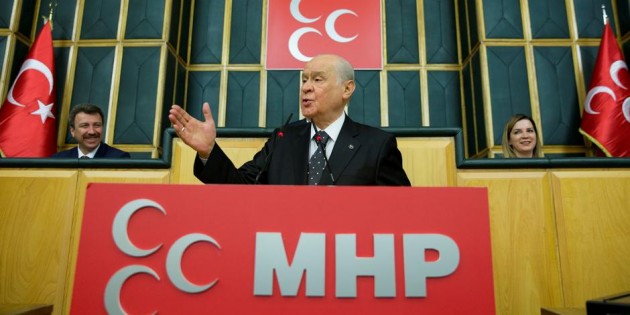