Getting Wise to Fake News

Lindsay Dina wasn’t fooled by a photo on Facebook that supposedly showed masses of dolphins frolicking in the canals of Venice. Ms. Dina, 75 …

Lindsay Dina wasn’t fooled by a photo on Facebook that supposedly showed masses of dolphins frolicking in the canals of Venice.

Ms. Dina, 75, ventured onto the social media platform roughly a decade ago, and has developed some savvy. She mostly shares information from established news organizations. She has deleted posts making bizarre claims about Hillary Clinton. She knows how to use Snopes.com, the fact-checking site.

Still, she said, “I’ve seen things and thought, ‘Well, that’s not true.’” But I wasn’t sure how to verify that it wasn’t.”

To Ms. Dina, a retiree in Easton, Conn., the internet can still feel like a hazardous place. Twice, online scammers have relieved her of small sums of money. She sometimes clicks on an apparent news story, she said, “but it turns out they’re selling some Medicare plan.”

A true-blue Democrat, she has passed along political stories from CNN and NBC but also posts from Impeach Trump, whose sponsoring organization has earned poor truthfulness ratings from PolitiFact.

So Ms. Dina was delighted to learn that MediaWise for Seniors, a project of the Poynter Institute, has offered free online courses to help older Americans detect and combat online misinformation. She enrolled and begins her training in a couple of weeks.

The MediaWise digital literacy program, which began in 2018 with funding from Google, initially focused on teenagers and college students. Recently, said Katy Byron, the program manager, “we chose to make a big demographic jump.”

The online behavior of older Americans during the last presidential campaign alarmed scientists who study communications, politics and technology.

Consider what happened in 2016 on Facebook, the platform that adults over 65 are most likely to use. Researchers from Princeton and New York University determined that sharing articles from “fake news” sources — outlets that propagate false or misleading content masquerading as legitimate news — was rare.

But those who did engage with such outlets were far more likely to be older than 65. That cohort shared twice as many articles from phony sites as 45- to 65-year-olds and nearly seven times as many articles as the youngest group.

A study of Twitter during the final month of the 2016 campaign similarly found that fake news purveyors amounted to a small share of all the political sources in an individual’s feed — about 1 percent. But older users were much more likely to engage with fake sources, and those over 50 were overrepresented among the “supersharers” responsible for disseminating 80 percent of fake content.

Such findings stirred particular concern because older adults are far more likely to register and vote than younger cohorts. In the 2016 election, more than 70 percent of people over 65 cast ballots, compared with about 46 percent of those 18 to 29.

“They have an outsized effect on our democracy,” Nadia Brashier, a psychologist and neuroscientist at Harvard University said of older adults.

And that group is at highest risk for illness from the coronavirus, a subject also generating lots of online distortion and conspiracy theories.

Dr. Brashier rejects the notion that older people’s participation in misinformation stems from age-related cognitive losses. “Outside the social media environment, we often see that older adults are more discerning than younger ones,” she said, pointing to studies showing that older people could more accurately distinguish false headlines and articles from true ones.

Moreover, Dr. Brashier said, “older adults have a lot more knowledge, facts about the world, especially political facts.” That helps them resist false claims that contradict what they know, she said.

But on social media platforms, it’s a different story. Although many older adults use those platforms quite adeptly, Dr. Brashier said, “there seems to be something specific about scrolling through Facebook or Twitter” that makes them more vulnerable to misinformation.

Why might that be? Jeff Hancock, a psychologist at Stanford University, noted that many older users had flocked to such sites only within the past five or six years. “Online, they have a lot less experience and are less likely to know what’s dangerous,” he said. “These are extraordinarily complex mechanisms that use machine learning — sophisticated technology — with billions of new inputs every day. There’s a learning process.”

Besides, “they were targets,” Dr. Hancock said of older users. As an experiment, he regularly asks the 80 undergraduates and grad students in his “Truth, Trust and Tech” course to spend 15 minutes looking for misinformation in their social media feeds, primarily Instagram, a platform with a young demographic. They find very little.

But political organizations, foreign propagandists and financial fraudsters have all come after seniors, who are more politically engaged than younger groups and control more wealth as well. Studies have also shown that they are generally more trusting.

One could argue that the task of stemming online deception should fall to the extremely profitable tech companies. “The platforms need to do more,” said Ms. Byron of MediaWise. “A whack-a-mole approach is not enough.”

In the meantime, digital literacy organizations are quickly ramping up efforts to inoculate older Americans against misinformation. Early research has shown that such interventions can improve people’s ability to distinguish between mainstream news headlines and false news.

The MediaWise for Seniors program will offer two free online courses, funded in large part by, well, Facebook. The first four-week course has already filled up, but students can still enroll in a self-directed course on separating online fact from fiction. Hosted by Christiane Amanpour and Joan Lunden, it is scheduled to begin Oct. 1.

“By the end, they’ll be using the techniques used by fact-checkers across the world,” including reverse image searches to determine the sources of photos and videos, said Alex Mahadevan, senior multimedia reporter at Poynter.

In addition, Poynter has worked with AARP to produce Fact Tracker interactive videos on spotting and filtering misinformation.

The News Literacy Project is also expanding beyond its initial target audience of middle and high school students.

Although the project is aiming its new efforts at the general population, “our hope is that older adults will be major consumers of these resources and become part of the information solution, instead of the misinformation problem,” said Alan Miller, the Pulitzer Prize-winning journalist who founded the project in 2008.

Take its free site called Checkology. “It gives you a grounding in how to discern credible information,” Mr. Miller said. “It helps people detect the difference between news, opinion and propaganda.” Students will also learn about quality journalism interactively, by playing the role of a reporter gathering information on deadline and an editor deciding which stories merit the front page.

A weekly newsletter, Get Smart About News, will take aim at current rumors, hoaxes and conspiracy theories, starting Sept. 22. In a game app called Informable, players advance through increasingly challenging levels to develop fact-checking and other digital literacy skills. Simultaneously, public service ads will appear on radio and TV stations and on Facebook.

Although all of these efforts remain small in scale, their supporters say they can quickly be expanded to reach larger audiences. They hope that once educated, their older graduates will be able not only to counter online manipulation but to persuade other seniors to join the fight.

“We can send them out as ambassadors in their communities,” Mr. Mahadevan said. “When they go to church and hear someone talk about the latest meme, they can say, ‘You might want to think about that for a moment.’” 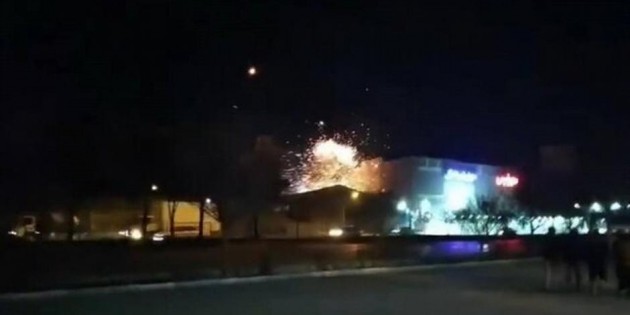 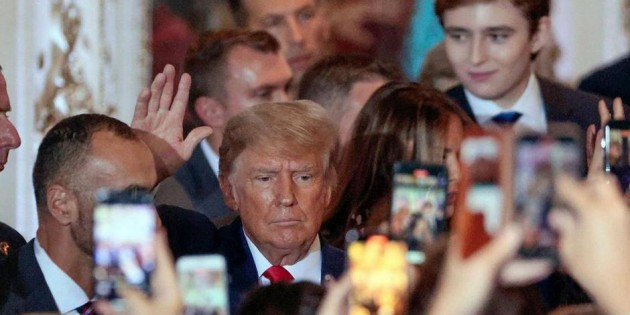 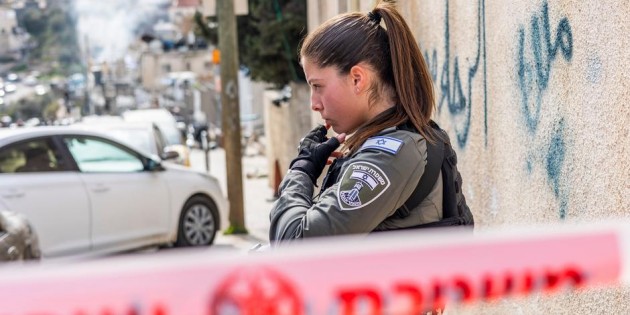 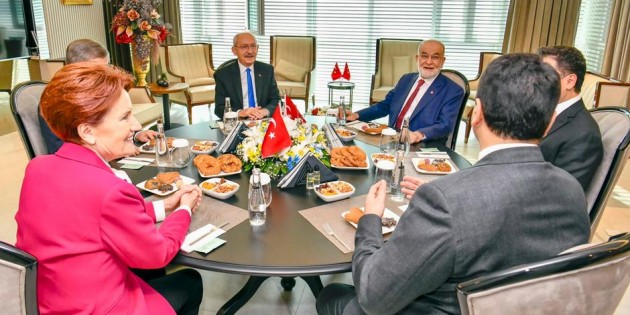 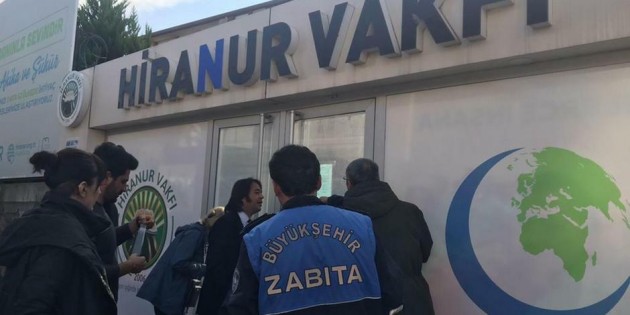 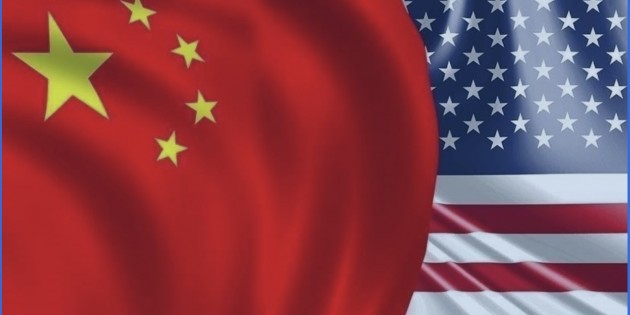 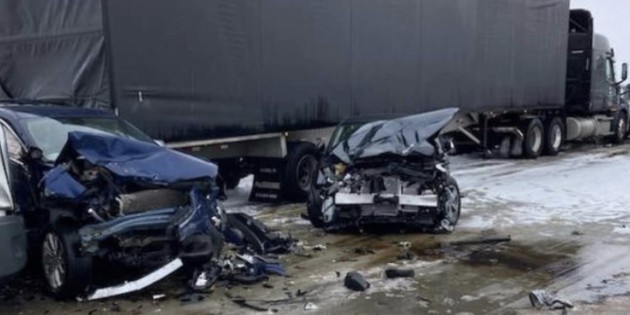 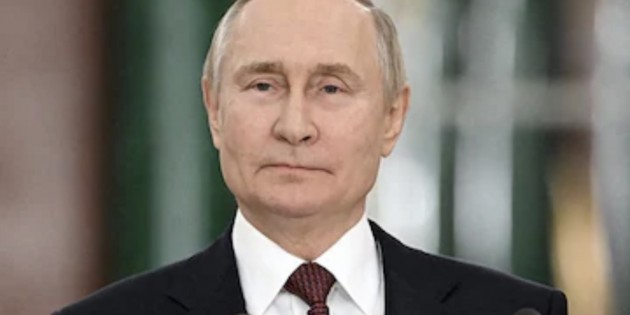 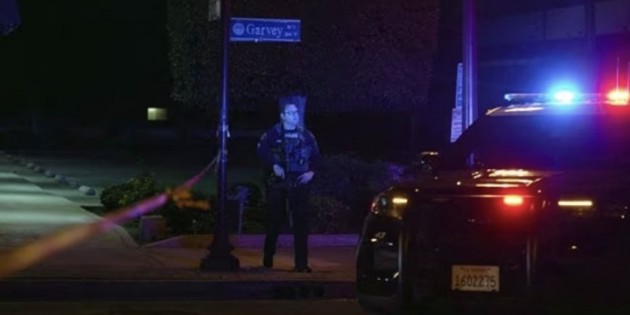 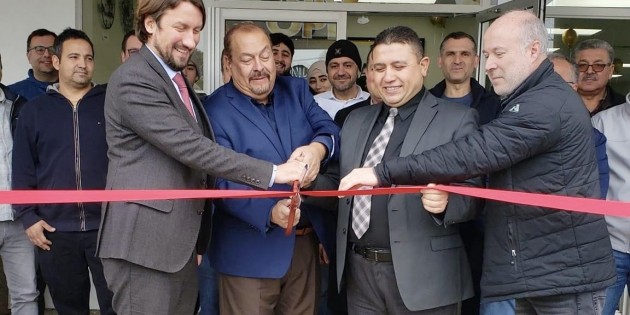