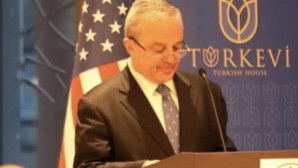 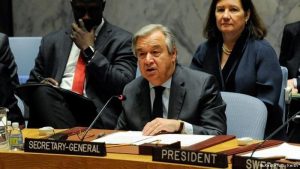 Dear Secretary-General Guterres and U.N. Senior Managers, When General Assembly President Abdulla Shahid recognized the “Genocide of Armenians,” he perpetrated an egregious act compromising the United Nations’ integrity. (Armenians attempted U.N. approval with 1985’s Whitaker Report, but U.N. spokesman Farhan Haq emphasized “no” in 2000.) If Mr. Shahid were to say the N-word, a firestorm would erupt. What he perpetrated was exponentially worse.

There is no end to Turk-unfriendly references that corroborate how Armenians massively rebelled even before WWI involved Ottomans at the end of 1914. Three dismemberment-minded superpowers were invading on every front, and their allies, the traitorous Armenians, were operating from behind-the-lines to siphon away Ottoman military strength. A temporary relocation of some one-third of their 1.5 million prewar population to farther away villages, a necessary security measure, was the Ottomans’ response. The propaganda claims 1.5 million were “murdered,” but half-a-million was the factual toll, most deaths resulting from famine, disease (causes killing most other Ottomans), and combat. The facts:

There is no evidence (the 1948 U.N. Convention requires proof of “intent”). The factual evidence renders the genocide possibility as null and void. The charge has come to be blindly accepted given centuries-old anti-Turkish prejudice that is granted license for by society. Three systematic extermination campaigns conducted by Armenians and Greeks in the WWI era, claiming the lives of nearly two million “Turks,” are never mentioned, thus valuing one “race” over another.

Mr. Guterres, you once proclaimed: “Hate speech is a direct assault on our core values of tolerance, inclusion and respect for human rights and human dignity.” Even the Armenian Patriarch has said the charge “increases hate speech.”(https://tinyurl.com/yckz9dxm.) Anti-Turkish animosity is so entrenched, the facts mean nothing. To make up for Mr. Shahid’s bigotry, please set up a special commission that will impartially study this evil that’s disguised as “human rights.” 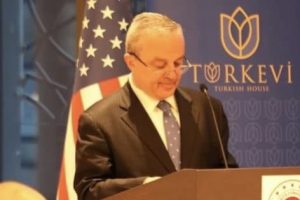 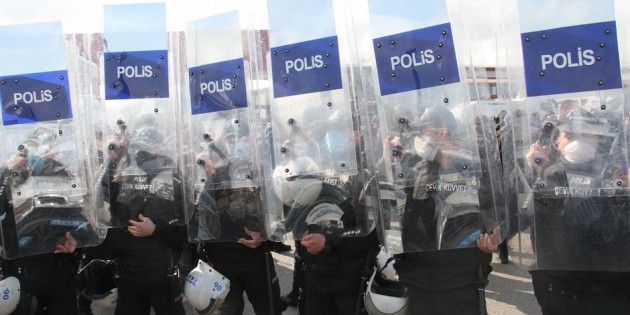 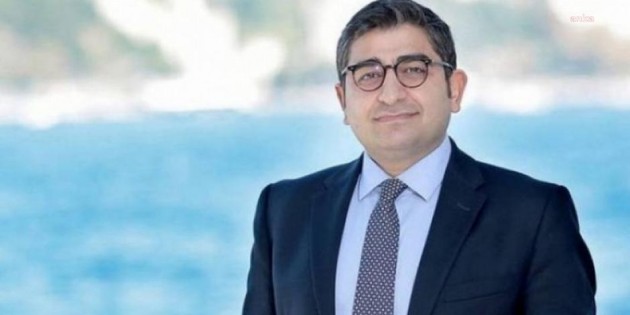 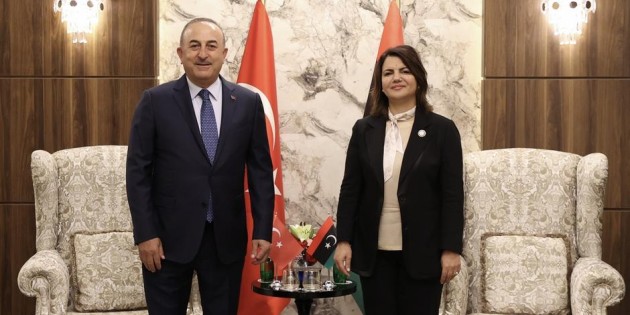 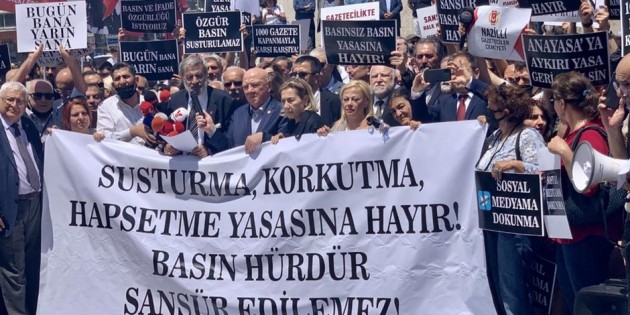 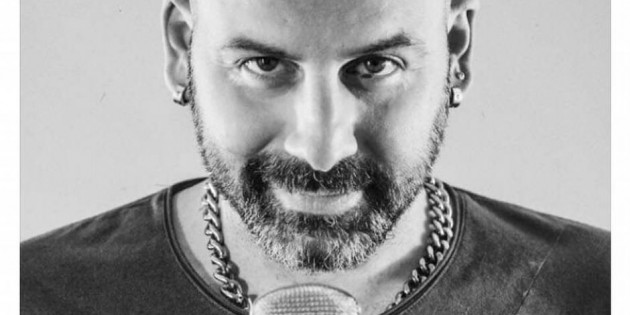 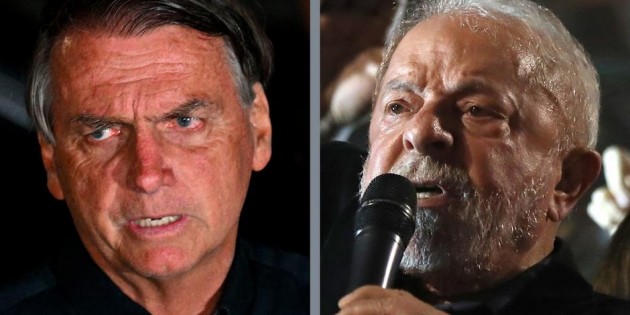 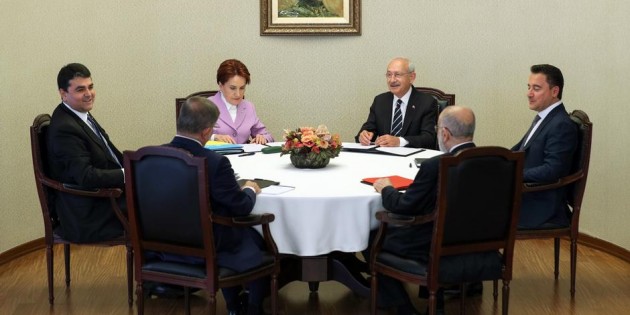 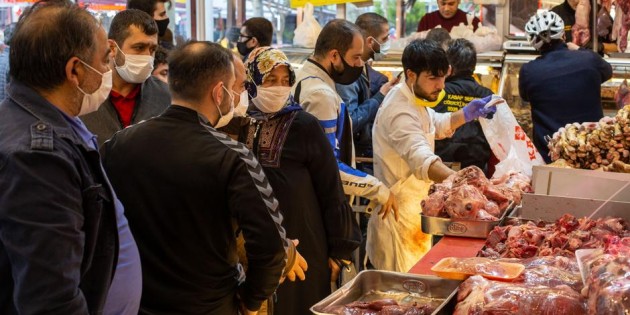 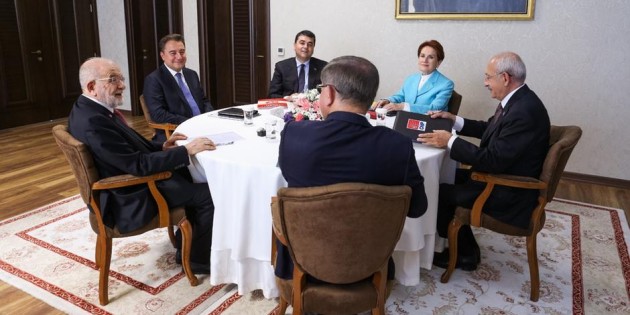 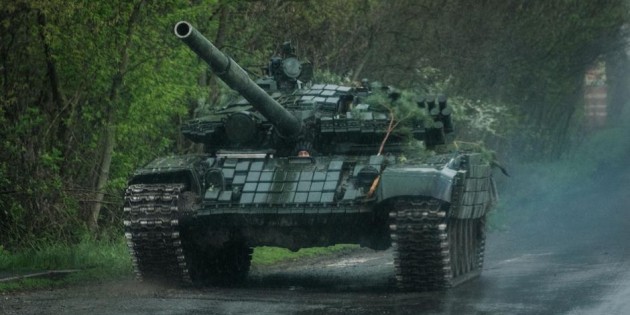